The 62nd annual conference of the Society for French Studies will now take place online. Please see our news item for the full announcement.

For the 2021 conference, we are offering registration FREE to all members of the Society. Please note that all members have been pre-registered for the conference using the email that we hold for them. To access the conference, you will need to visit this page and enter your email address: https://sfs.secure-platform.com/a/organizations/main/home

All members should now be able to access the conference site. Any queries about the conference, including about online access, should be directed to the Conference Officer, Victoria Turner, at sfsconf2021@gmail.com.

We are keen for postgraduates at both Master's and PhD level to take part in the 2021 conference. Please see this page for further details.

The call for papers for the 2022 conference is now available - please see below.

And just like that the #SFS2021 conference ended… Thanks! I had a wonderful time tweeting with @sinanj_r @MelissaPawelski @FraserJMcQueen and @allypugh_, learnt sooo much from everyone, and really enjoyed the coffee breaks and conversations. Already looking forward to #SFS2022!

Can't believe #SFS2021 is already over - super grateful to have been able to live tweet it with the amazing @MancheSolange @HagopianAlice @sinanj_r @MelissaPawelski & @allypugh_ & to have engaged with so many incredible panels/plenaries 😍 Vivement l'an prochain!

This paper relates to the first half of a chapter in Prof Lane's book, entitled 'Doomed Youth'; second half focuses on youth from the banlieues. If this whetted your appetite, to reiterate - Republican Citizens, Precarious Subjects, Liverpool UP, 2020!

Get hyyyyype for the final plenary of #SFS2021, live tweeted by yours truly! https://t.co/1uOFbpqozl 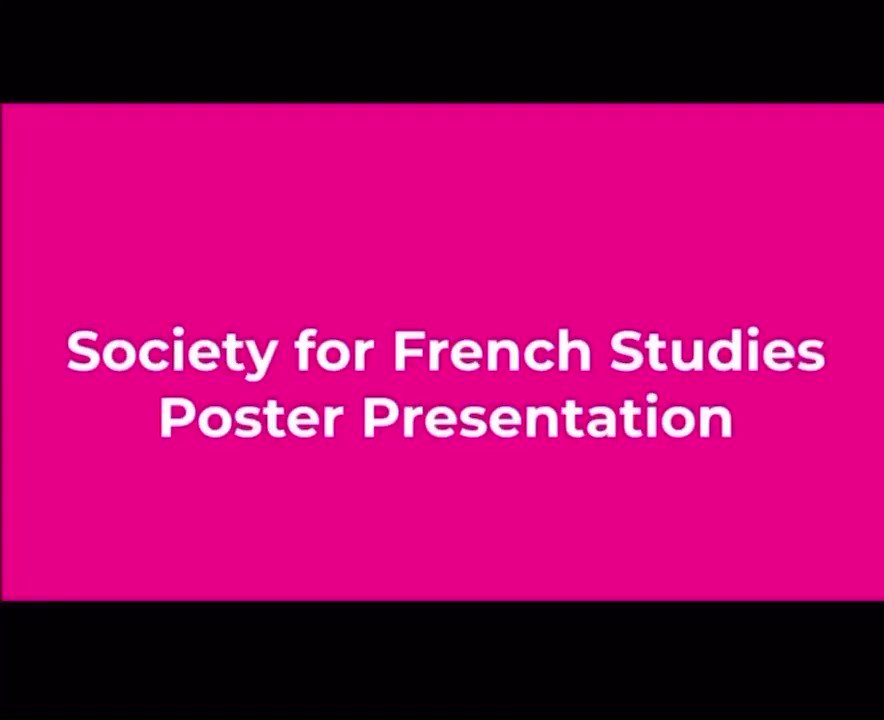 Good morning conference! Check out @KatyHUMS’s brilliant video poster “(De)-constructing Breton?: The study of an ideologically-infused landscape in Brittany” on our conference website, and all the other excellent posters. Full video: ⬇️ https://t.co/Qkjy6wMv8k https://t.co/1qm9QfIZjv

This morning I’m catching up with some of the #SFS2021 panels I’ve missed. Highly recommend checking the conference website for recordings: simply click on the past live sessions and the videos should be there!

In case you missed our prize-giving, here's Pat Crowley's interview with this year's winner of the R. Gapper book prize, James Williams (RHUL). James won the prize for his book Ethics and Aesthetics in Contemporary African Cinema: The Politics of Beauty (Bloomsbury, 2020). 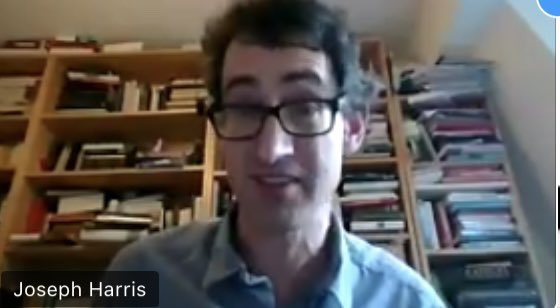 “I really dread to think what Rousseau would have thought of Twitter!” @duckmaus #SFS2021 https://t.co/0ceyljxHrP https://t.co/otInED0NJS

We will shortly begin with our third afternoon session running from 1-3pm BST. We hope to see many of you in our online conference space! Live tweeting will also resume then, so keep an eye on this account and use the hashtag #SFS2021 Bonne continuation à toutes et à tous!

Don’t forget our exhibitors are on hand to chat in dedicated slots, and you can also leave a message at any time! - it doesn't have to be in one of the slots https://t.co/WRyTbDaxmR @PeterLangGroup @BrillPublishing @OUPHistory @EdinburghUP @CAP_Ltd 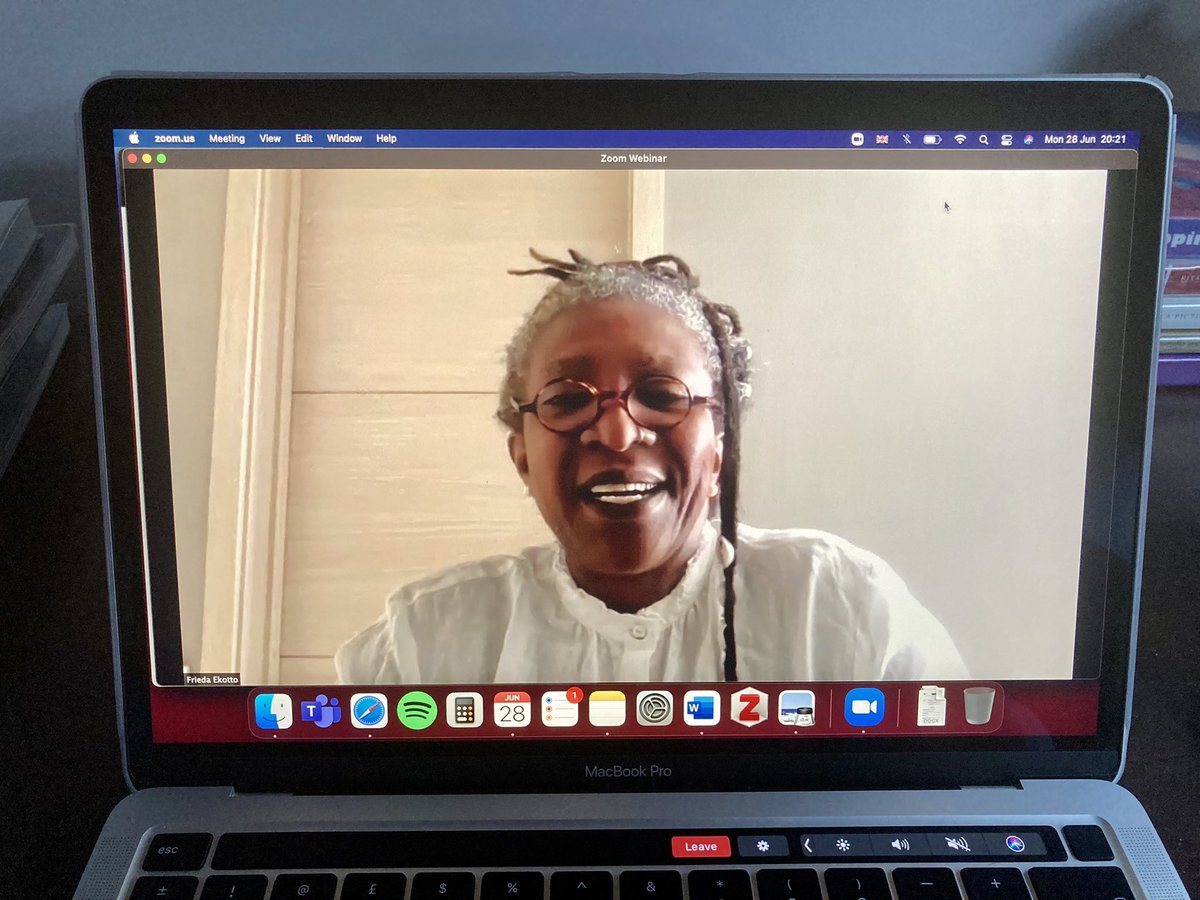 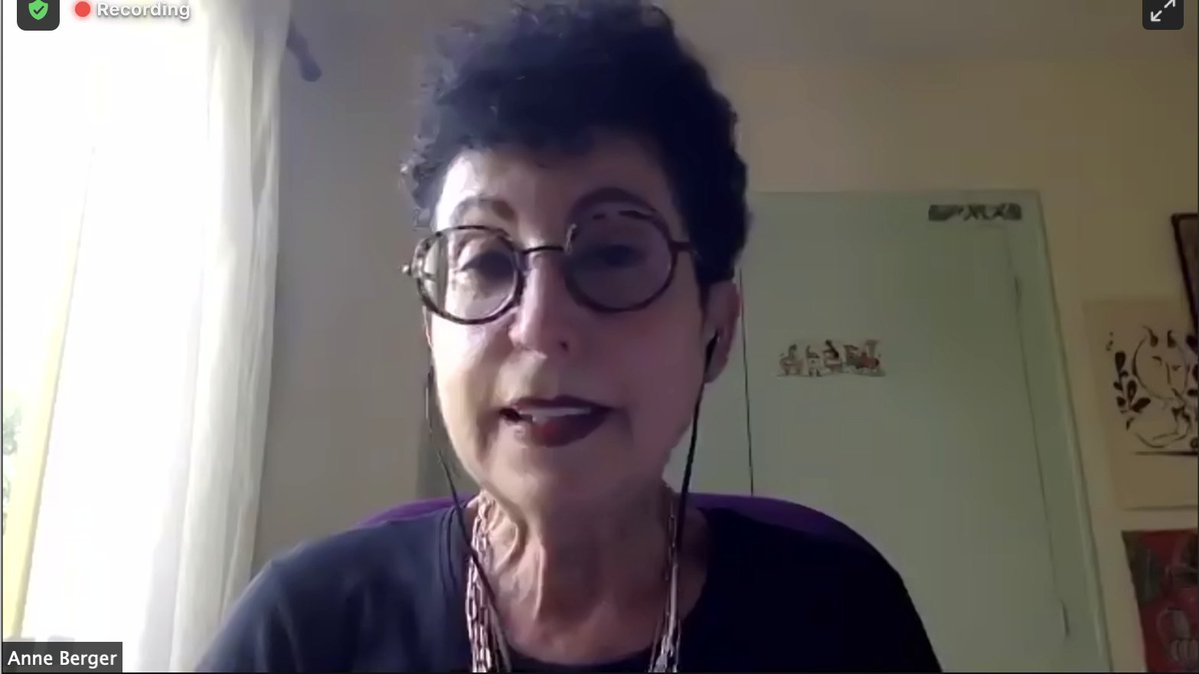 'We should absolutely consider new developments in biology but not without poetry!' https://t.co/BAJaaR4dxv https://t.co/bGjOUV9zzL

We have several of our colleagues and PhD researchers speaking at the #SFS2021 conference @french_studies including Dominique, Ros, Ashley, Jordan and Ciara. It’s shaping up to be a diverse and exciting conference that we are proud to attend https://t.co/n5MNXiQyHg 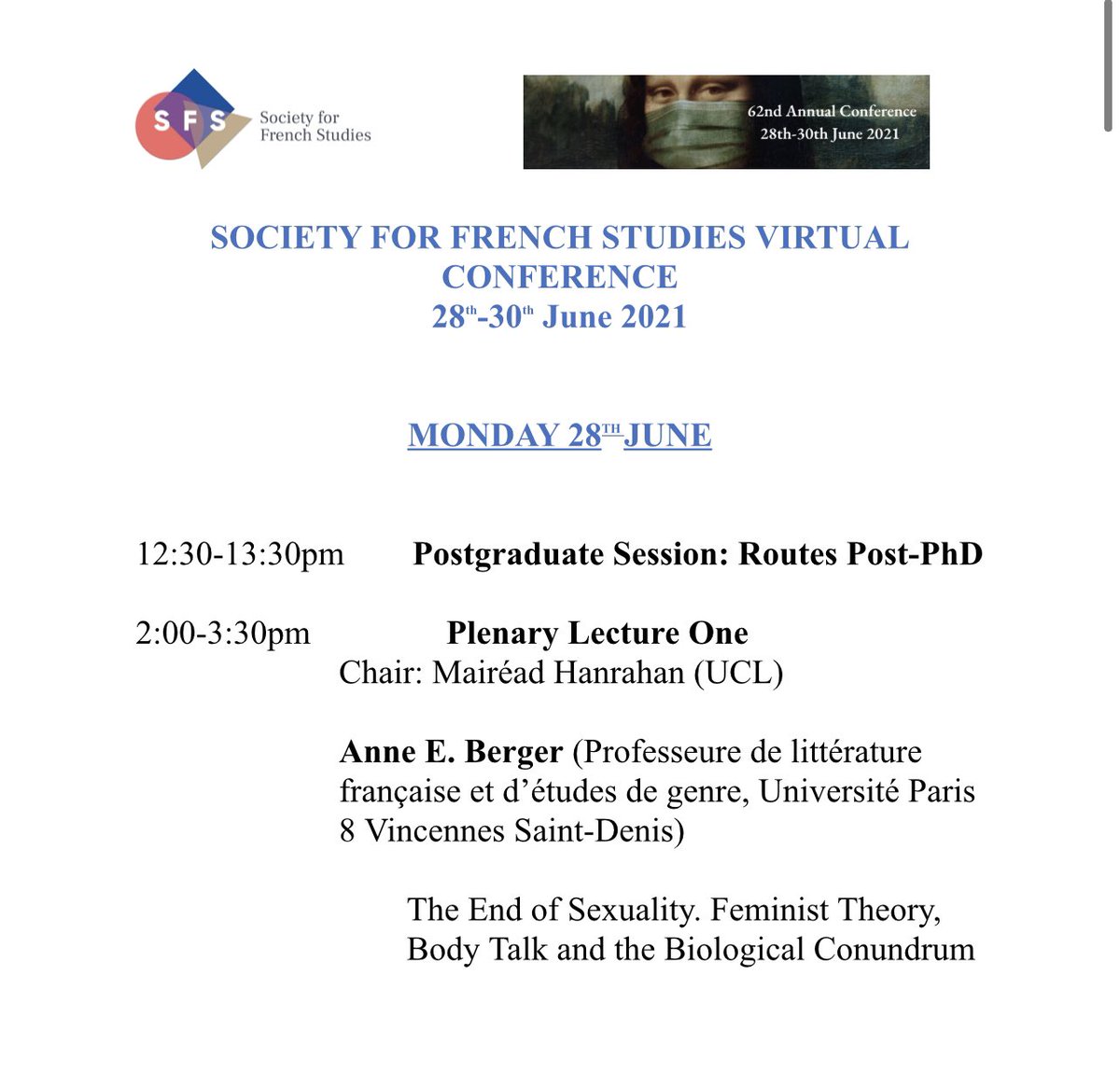 Still struggling to finish my paper (it's weird without the 5 hours + train journey), but really looking forward to #SFS2021

This year, for the duration of our Annual Conference, our social media channels will be run by Graduates and Postgraduates of the Society. Our Social Media Conference Officers will live-tweet aspects of the conference and engage with members on twitter and more widely online. Our social media officers are:

Alice Hagopian (@HagopianAlice) graduated from University College Cork with a Bachelor's degree in World Languages. She wrote her final-year dissertation on female-authored French and Catalan mourning narratives. She is currently studying comparative literature at the University of St Andrews as part of the Crossways in Cultural Narratives Erasmus Mundus Master’s programme. Beside French literature, she is particularly interested in feminist, gender, and disability studies.

Solange Manche (@MancheSolange) is a PhD candidate at the University of Cambridge. She works on contemporary French thought and the relations between the temporalities of finance and individuation. Primarily focussing on the thought of Bernard Stiegler, Catherine Malabou, and Frédéric Lordon, other aspects of her research cover the history of Marxism, the reception of Hegel and Marx in France, and social movements.

Fraser McQueen (@FraserJMcQueen) recently completed a PhD at the University of Stirling, researching representations of Islamophobia and community in contemporary French literature and film. He also has research interests in the literature of the far right, the gendered aspects of Islamophobia, and the so-called contemporary ‘culture wars’ in a transnational context. In September, he will be taking up a position as a maître de langues at the Université de Lorraine.

Melissa Pawelski (@MelissaPawelski) has been serving as the SFS Postgraduate Officer for the last two years. She is currently completing her PhD in French Studies at the University of Warwick. Her project examines the English and German translations of Michel Foucault’s Surveiller et punir. Naissance de la prison (1975) in order to show, through the prism of several key concepts in the book, how the translations significantly differ from the original. Prior to studying translation, she worked on the influence of Foucault’s thought in human geography.

Alexandra Pugh (@allypugh_) is a PhD candidate in the Department of French at King’s College London, supervised by Professor Siobhán McIlvanney and Dr Ros Murray, and funded by the London Arts and Humanities Partnership. She is interested in queer theory, feminism and contemporary literature; her PhD thesis is provisionally entitled 'Reimagining bodies and boundaries through the work of Virginie Despentes: towards a queer-feminist aesthetics'. She has an MSt in Women’s Studies and a BA in History and French, both from the University of Oxford.