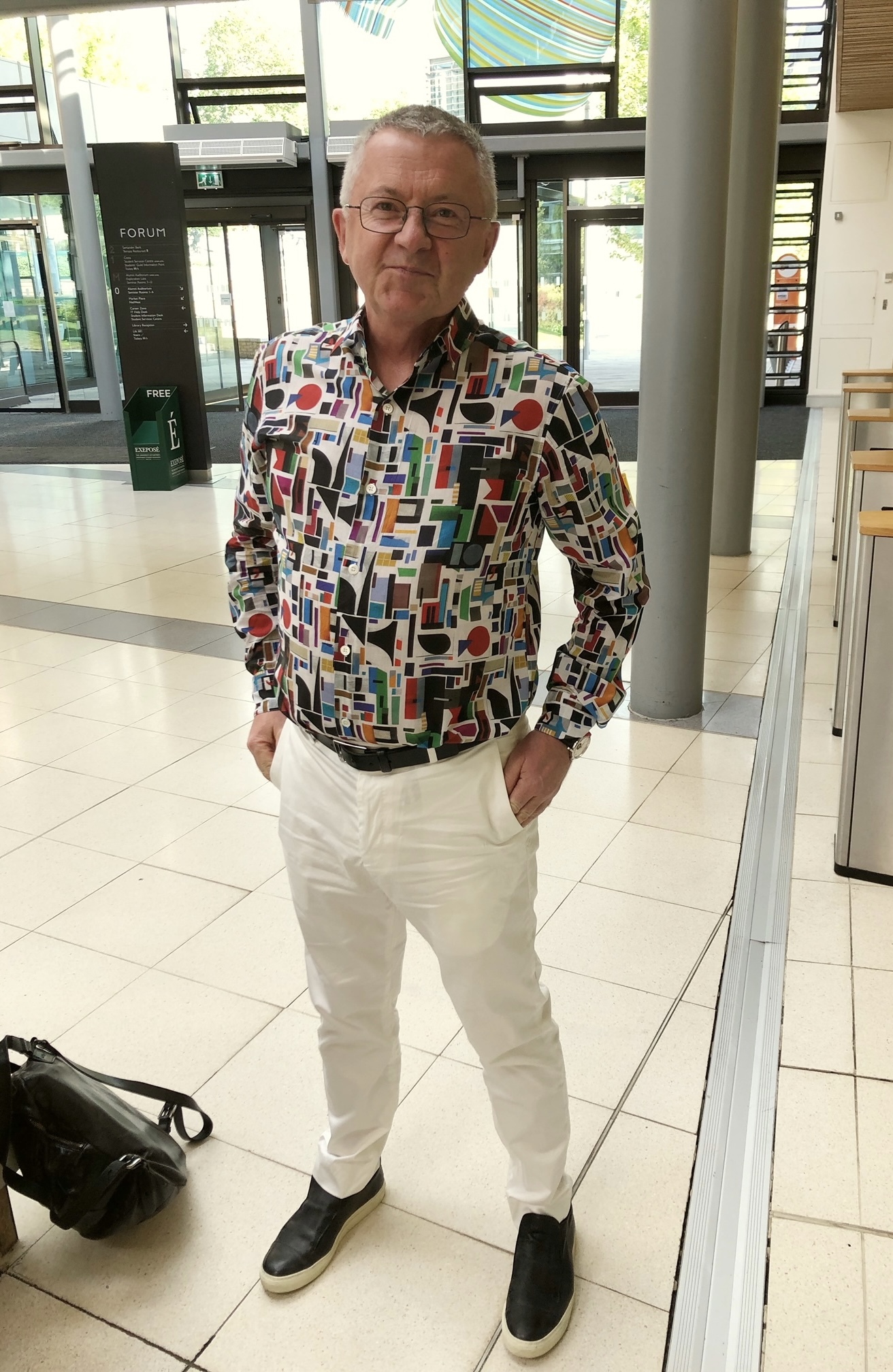 It is with profound sadness that the Society of French Studies learned of the untimely death of Simon Gaunt, a former President, and a dear friend to so many in the Society and beyond. He was a magnificent leader and pioneer, respected and admired in the French Studies community both nationally and internationally for his immense contributions to Medieval Studies, but also for so much more. We share in the link below a few tributes to Simon from some of the colleagues closest to him, and will be reflecting in the coming weeks and months on how we might honour his memory in a more lasting way.